Ascot today announces the appointment of Jesse Paulson as Chief Underwriting Officer (CUO), North America. He will be responsible for the crafting and execution of Ascot’s North America underwriting strategy, with a focus on growth, diversification, and profitability across the specialty insurance platform.

Jesse will report to Elizabeth Johnson, who was promoted to Chief Operating Officer (COO), North America in June 2022 and has continued to oversee the CUO role alongside her new duties.In this role, Jesse will work closely with Matt Kramer, Ascot U.S. CEO, and the entirety of the company’s North America leadership team, to support disciplined risk and portfolio management and operational excellence. A seasoned industry leader, Jesse will also partner with the business to provide guidance, encourage innovation and collaboration, and drive exceptional underwriting performance.

Jesse joins Ascot from Marsh, where he spent the past four years as Managing Director, Excess Casualty Leader. While there, Jesse led Marsh’s National Excess Casualty practice and numerous industry verticals, played a critical role in setting the strategy for the U.S. Casualty Practice, and coordinated Bermuda, U.K. and European operations for U.S. Casualty clients. With significant industry experience, Jesse also spent time at General Electric Company as Executive, Insurance, where he was responsible for the strategic design and management of their worldwide casualty risk funding and risk transfer programs, including the oversight of GE’s Electric Insurance Company commercial writings.

“We’re delighted to welcome Jesse to Ascot as CUO of our U.S. insurance operations. His 20+ years of industry experience, broad casualty sector knowledge and thoughtful approach to risk are excellent additions to Ascot as we continue on our growth journey.”

“I also want to thank Elizabeth for her continued work as CUO since being promoted to COO in June 2022. She has significantly enhanced our overall underwriting governance frameworks and portfolio management capabilities. Adding Jesse to her team will further accelerate our underwriting sophistication across the U.S. platform. Elizabeth has been a highly valued partner of mine since joining Ascot. I look forward to working closely with her in the days ahead, in her broadened capacity as COO, as we continue on our mission to build out our specialty insurance capabilities.”

“Jesse is an exceptional talent, recognized market leader, and key addition to the Ascot team. His breadth of experience as a practitioner with a deep understanding of complex risk identification, assessment, and management, will be essential as we continue to strategically expand in North America.”

Jesse is due to join Ascot in February 2023 upon fulfilling his current employment contractual obligations. 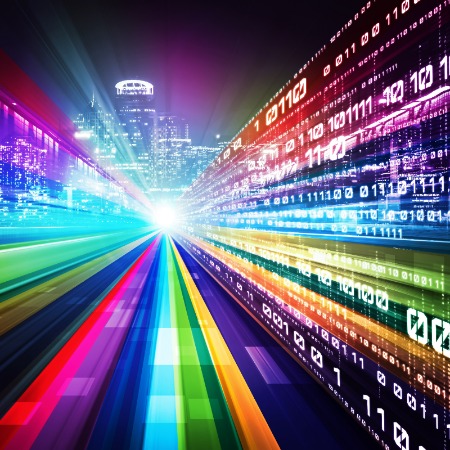