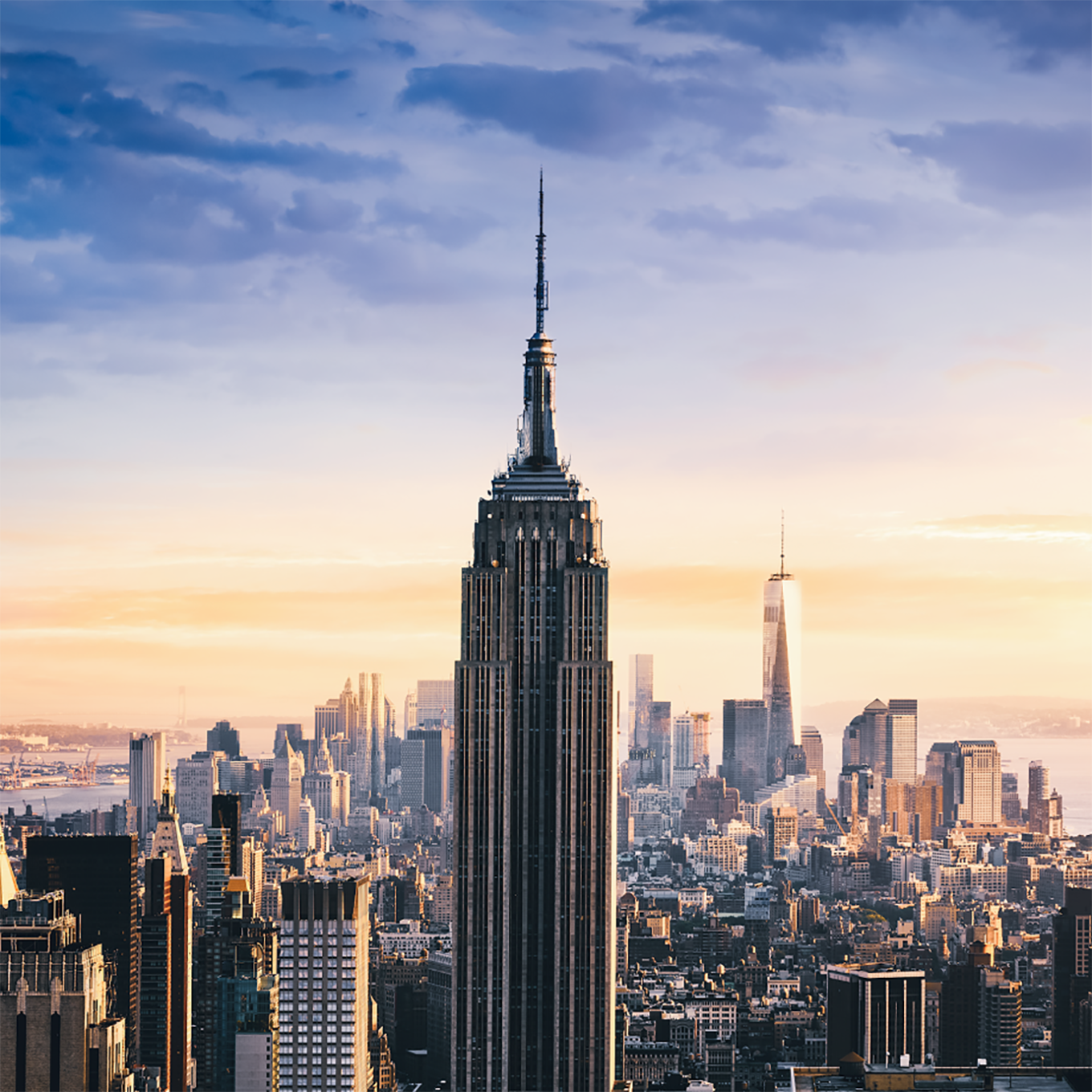 A claim can happen anytime to our valued specialty insurance clients. Ascot’s team of dedicated, experienced, and responsive claims professionals assist our clients during their time of need. We work closely with our underwriting colleagues, brokers and agents, and above all, with our insureds, to achieve the appropriate outcome in an efficient, proactive manner. Our team routinely leverages our combined industry and geographic experience, our litigation management skills, and our flat organizational structure to get to the right solution. Whether it’s a cyber-breach in the middle of the night, a hurricane slamming into a marine terminal, a D&O securities class action lawsuit, or construction and transportation accidents, Ascot’s Claims team is here to support our clients.

To Submit a Claim: 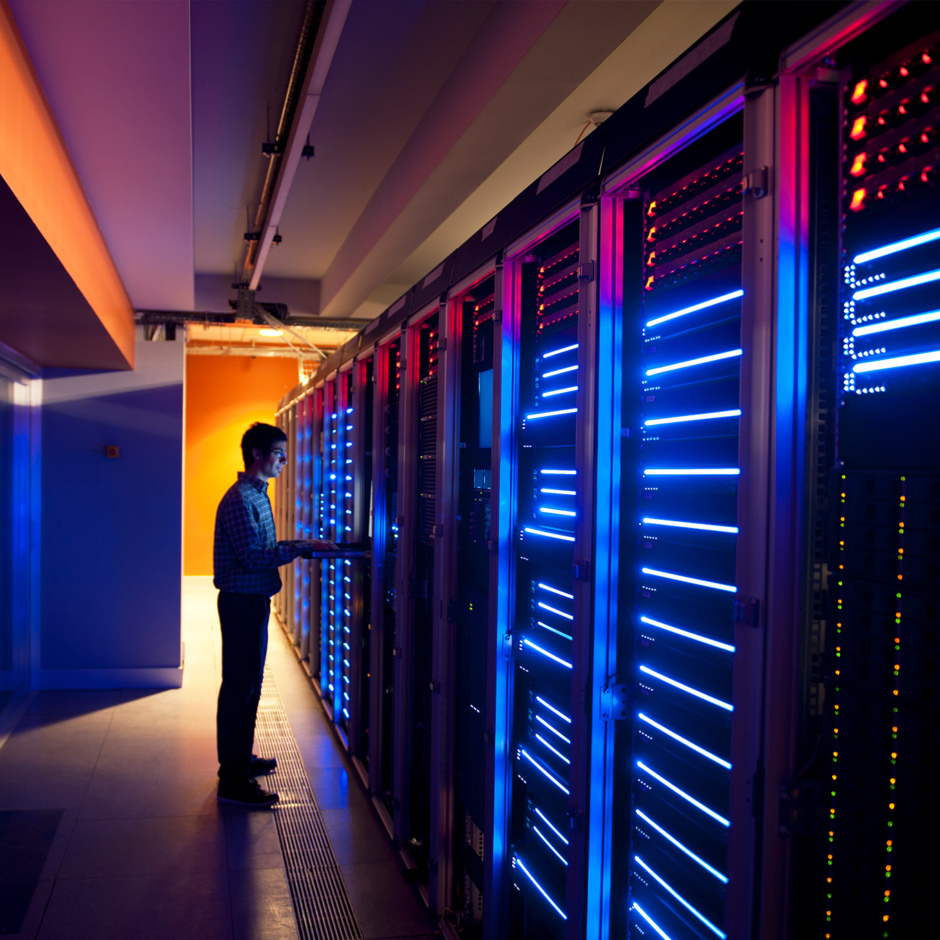 A private higher-educational institution discovered that its critical servers and backup data were encrypted by ransomware one week before the start of the academic year. With Ascot’s assistance, an incident response team comprised of breach counsel and computer forensics vendors was formed. The incident response team successfully negotiated with the threat actor to obtain a valid decryption key in exchange for a ransom payment that was significantly less than the initial demand. Upon obtaining the decryption key, Ascot continued to provide assistance to the insured to restore critical systems. Importantly, the insured was able to start classes on time with minimal disruption to the faculty and students. Finally, a full forensic investigation of the insured’s computer systems was conducted to detect potential vulnerabilities and protect the insured against future cyber-attacks.

A small Midwest law firm was placed on notice of potential attorney malpractice claim by a client. The client had incurred a 7 figure judgment against it and alleged that faulty work by a former attorney within the insured’s law firm contributed to the judgment. Ascot LPL claims professionals quickly retained defense counsel and accounting experts to evaluate the loss and recognized the benefit of seeking early resolution to avoid expending unnecessary defense costs. Based on a fast turnaround of the accounting expert, and armed with a helpful expert opinion, the claims professional was able to leverage the damages analysis to mitigate the value of the underlying claim, set up a pre-suit mediation, and resolve the claim quickly and efficiently through a global settlement. Throughout Ascot’s handling of the claim, the claims professional worked closely with a co-insurer to be fully aligned with each other and the insured. The claim was successfully resolved within 60 days of notice to Ascot. 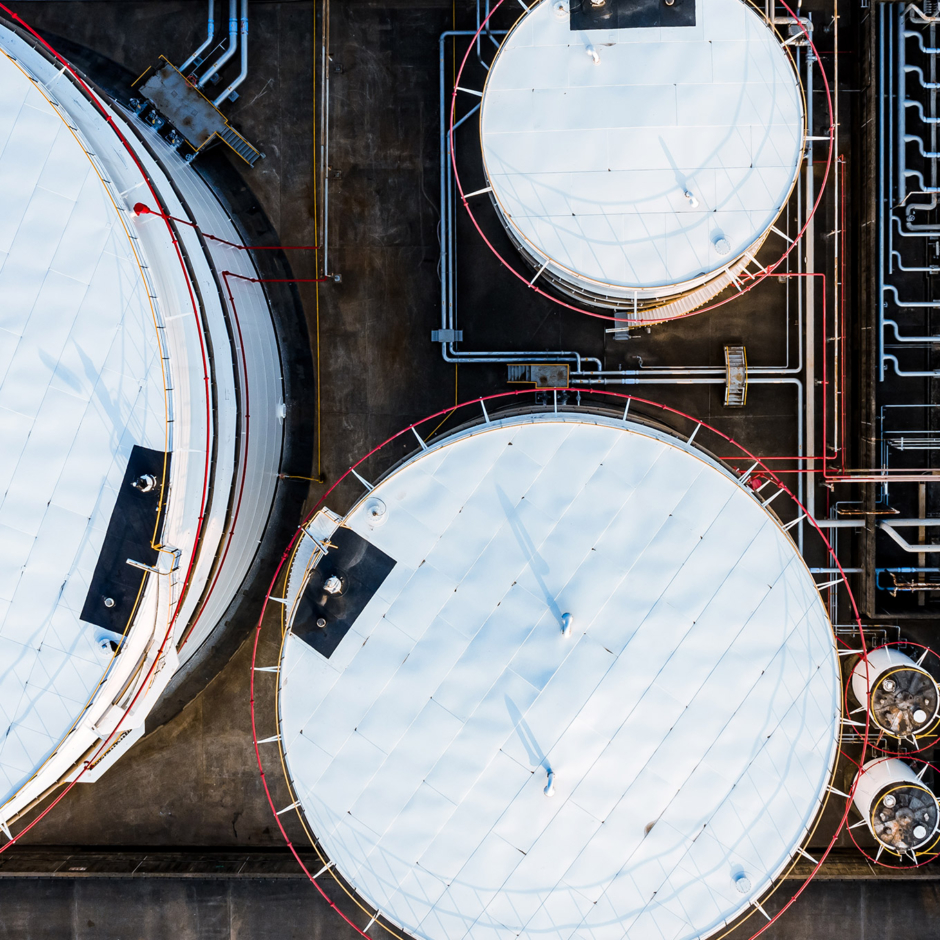 The Environmental Claims team work closely with our underwriting colleagues to foster a collaborative claims experience for our insurance partners. Claims personnel are often involved in broker meetings prior to policy binding to address specific niche coverage requirements and to understand the nuances of the risk at hand. Our insurance partners’ specific requirements are often solved by issuing manuscripted policies. This specialized collaboration does not end once a policy is issued – Underwriting and Claims teams continue to work in concert to facilitate an exemplary claims experience.

In a recent claim scenario, an insured in the Oil and Gas space was sued by several neighboring property owners for alleged contamination of residential groundwater. While the pleadings triggered a defense obligation, it appeared unlikely that a duty to indemnify would arise. The insured was presented with the opportunity to settle with plaintiffs early in litigation and avoid extensive legal fees. Rather than taking a coverage position regarding indemnification and being at odds with our insured, Ascot claims professional worked with the insured to effectuate a settlement. Ascot Claims recognizes the importance of creative and innovative solutions which assist their insureds in resolving even the most difficult and complex matters. 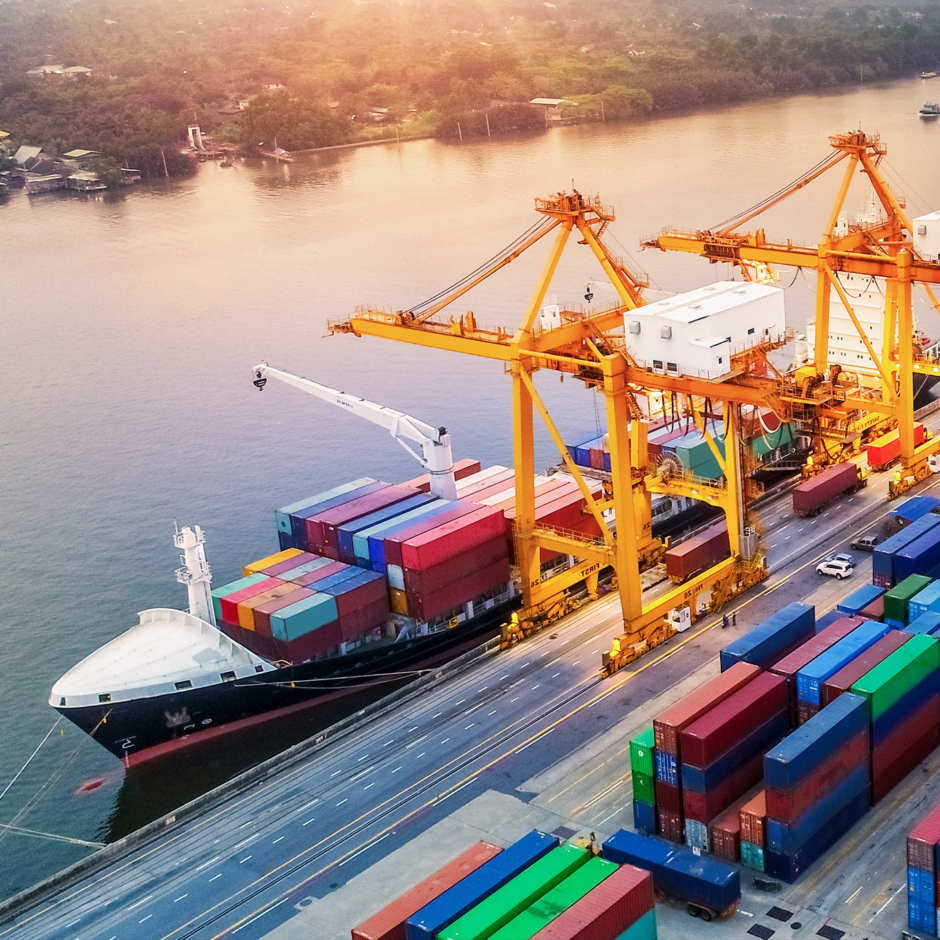 Ascot Ocean and Inland Marine Claims Teams often see an uptick in claims after severe weather events. Hurricane Ida caused widespread devastation across the Gulf and Northeast Regions of the United States in late August 2021 and affected many of Ascot’s insurance partners.

Knowing the severity of the forecasted weather, Ascot’s claims team coordinated with the Ocean and Inland Marine underwriters in advance of the storm to identify which Insureds were potentially at risk.  In advance of Ida’s impact, the claims team reached out to local surveyors, salvors and attorneys and put them on standby to ensure that the Insureds would have the necessary services available to them during and after the storm.

As Insureds began to submit their claims, the Ocean and Inland Marine adjusters immediately reached out to each insured to develop a suitable action plan for their claim.  For example, an Inland Marine warehouse distributor reported extensive damage to their property, warehouse, and inventory, which also caused a loss of their income due to business interruption.  An Ascot Inland Marine adjuster swiftly coordinated with the Insured for a surveyor to inspect the extent of storm-related damages, assist with mitigation of damages, separate damaged from undamaged inventory, and return the Insured back to full operations as quickly as possible.

As a result of the hurricane, an Ocean Marine Insured suffered a wide variety of damages to their terminal, third party cargo, and equipment.  The Insured needed assistance determining the extent of damages, which of their many insurance policies might apply, and for which damages they may be liable to third parties.  An Ocean Marine adjuster quickly matched the Insured with a surveyor for damage assessment.  Additionally, the adjuster communicated extensively with the Insured and their broker regarding the correct insurance coverage for each type of damage and their potential liability to any third parties.  This included a thorough contract review.

The information contained herein is intended for informational purposes only. Statements of coverage availability and scope are general in nature, subject to change and underwriting of any individual risk, and provide no guaranty or warranty of coverage, express or implied. Products and services are offered through insurance company affiliates within the Ascot Group. Not all products and services are available in every jurisdiction, and some may be available in the United States only on a surplus line basis through licensed surplus line brokers. The precise coverage afforded by any insurer is subject to the actual terms and conditions of the policies as issued. The publication and delivery of the information contained herein is not intended as a solicitation for the purchase of insurance on any US risk.